A sight for sore eyes! Legendary hero of the Pendulum and Locust Wars, Marcus Fenix enters a new battle, bringing with him Outsider-turned-Soldier Kait Diaz. Both are dropping on the Fortnite Island as the latest members of the Gaming Legends Series — as well as more items from the Delta-One Set.

Available in the Item Shop starting December 9 at 7 PM ET, you’ll be able to pick up the following Delta-One Set items: 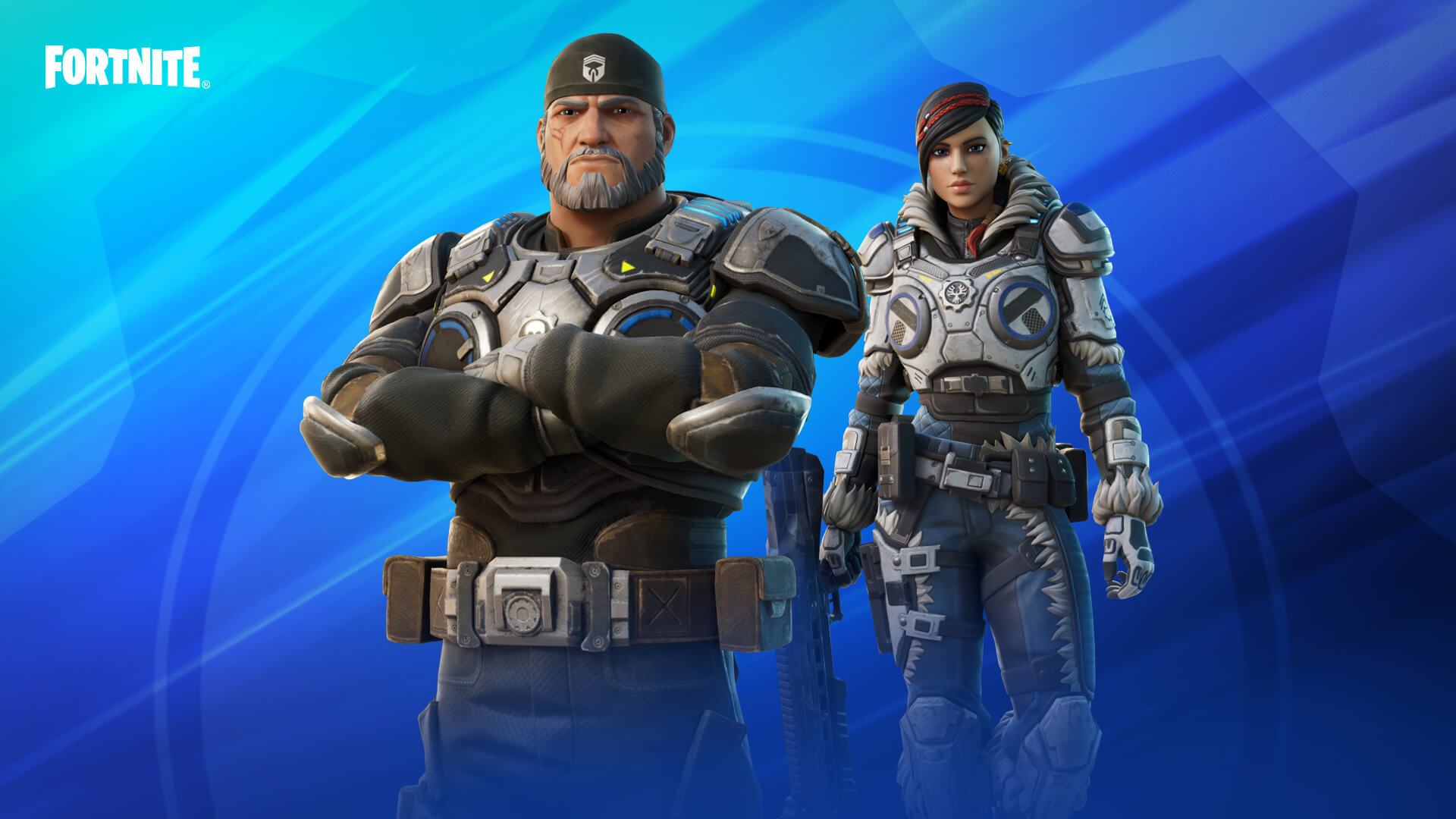 When you play a match on Xbox Series X|S after purchasing the Marcus Fenix Outfit, you’ll unlock the Outfit’s Matte Black Style  — a memento of his Xbox history. 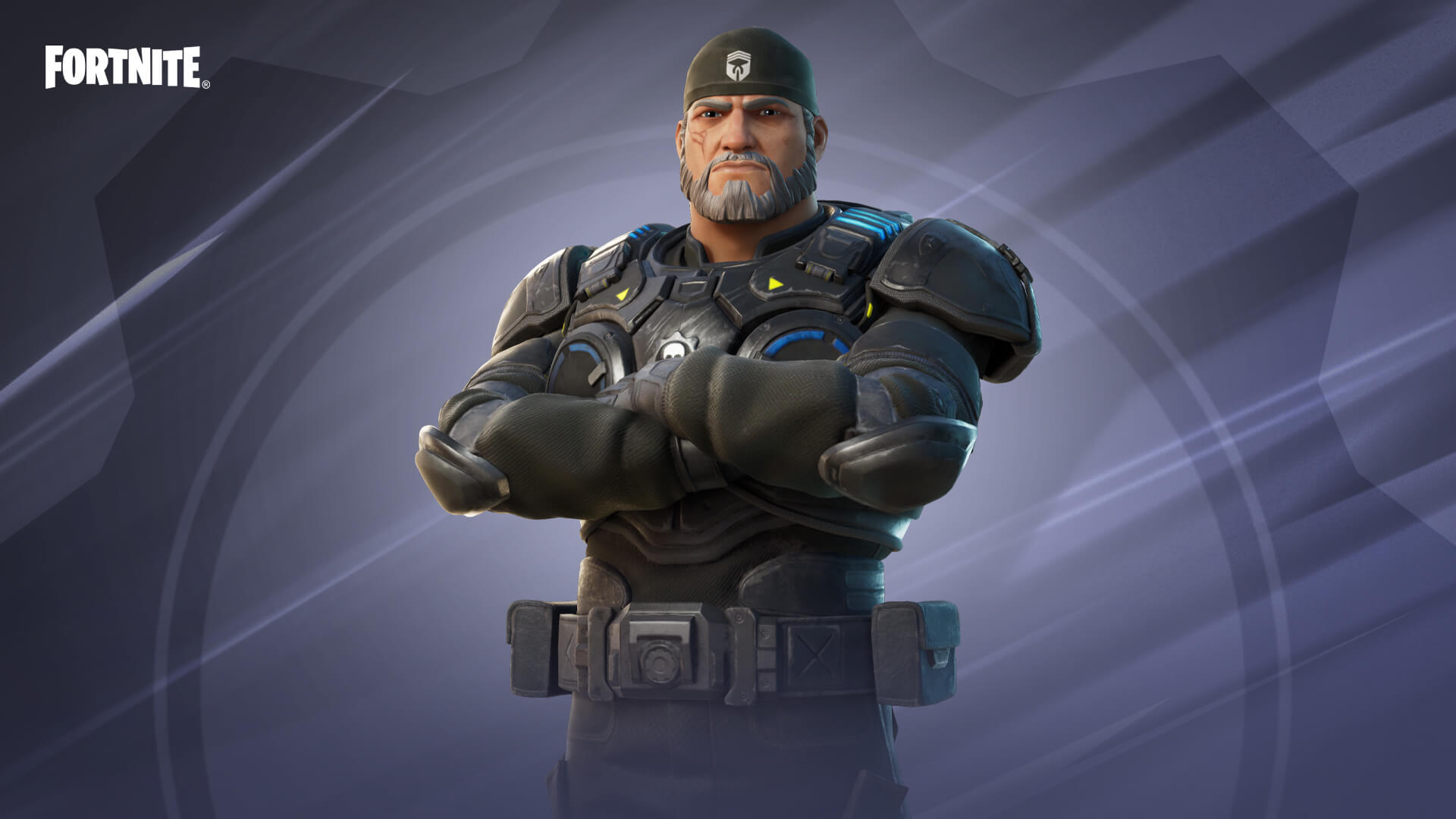 For those with extreme confidence, show off your edged weapon skills with the Knife Tricks Emote:

Players have the option to purchase the Marcus Fenix Outfit (+ Sonic Resonator Back Bling) and Kait Diaz Outfit (+ Reyna's Pendant Back Bling) individually or as part of the Kait & Marcus Bundle. This bundle additionally includes the Emergence Hole Spray: 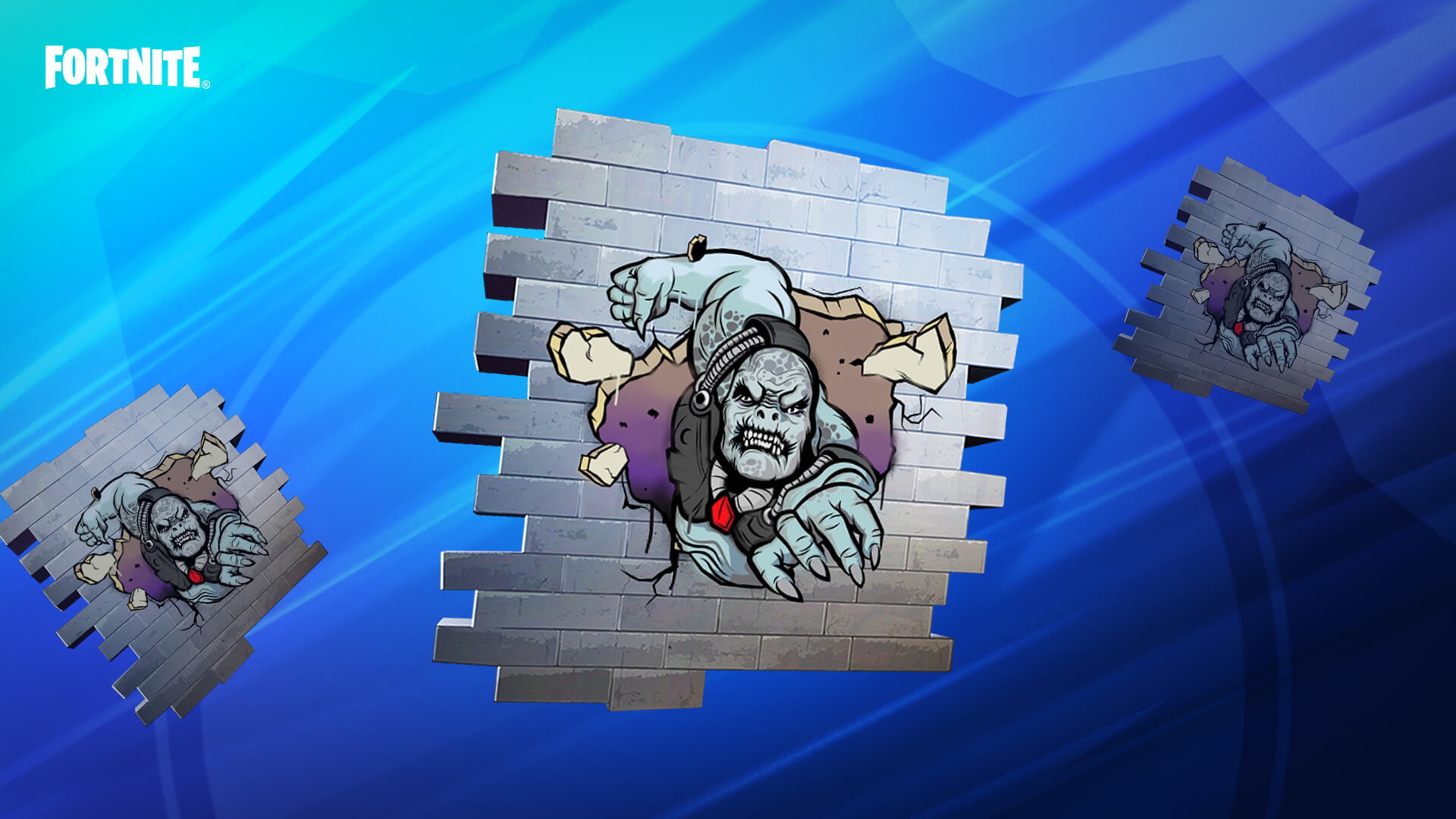 Speaking of bundles, players have the option to purchase the Pickaxes, Glider, and Emote individually or as part of the Emergence Gear Bundle.

A COG to action: special Quests! From December 9 at 9 AM ET to December 17 at 9 AM ET, complete the following Delta-One Quests to unlock the Crimson Omen Spray:

You’ll be able to find these Quests in the “Quests” page, accessible from the Lobby and during a match. 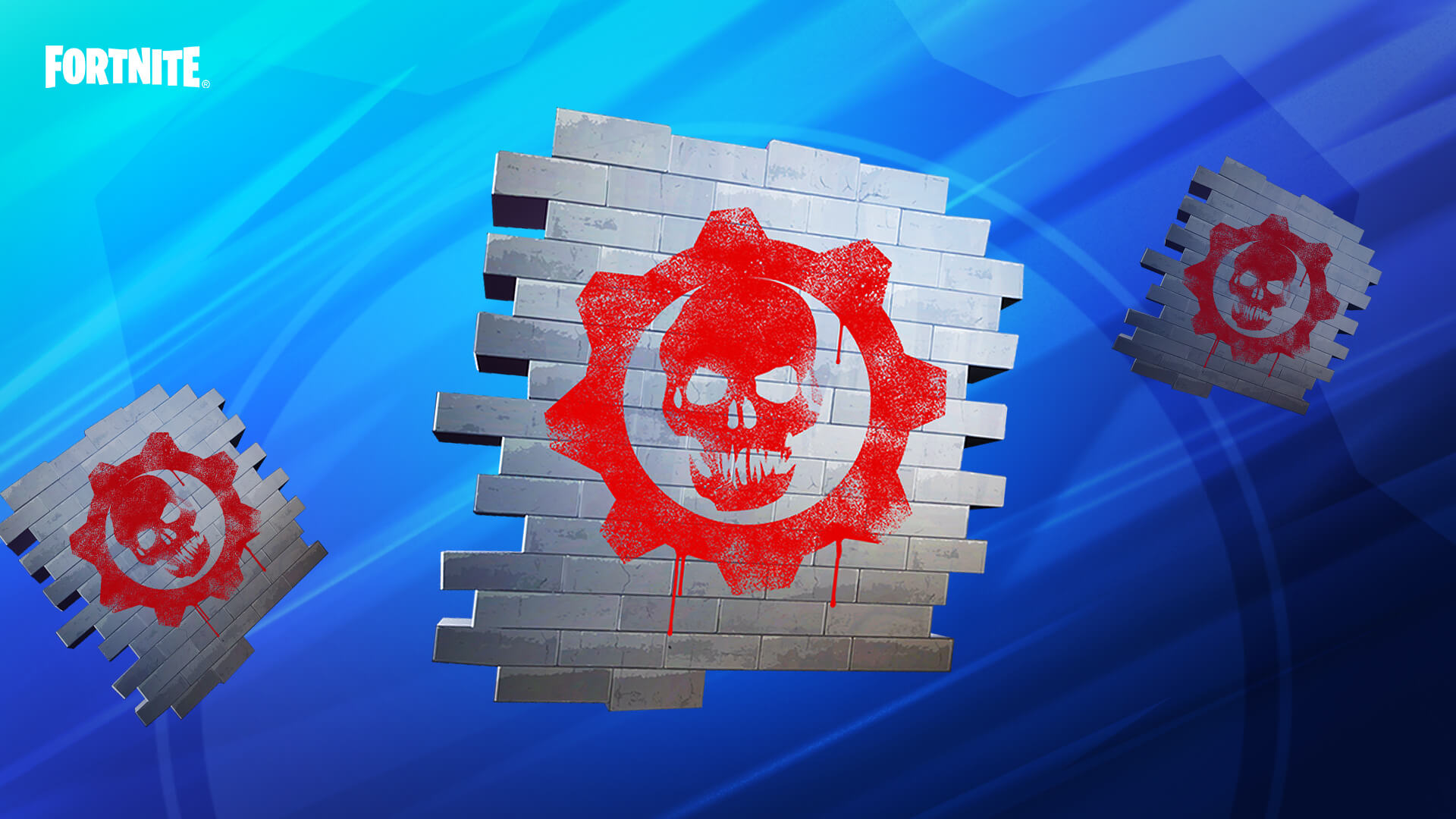 Delta-One’s next battle awaits. Join the fight as Marcus and Kait!